I think I’ve said this in several posts already, but I’ll say it again; I can’t believe it is 2016- the year I turn 25 years old! (Funny story that goes along with that, but I’ll save that for another time. Get excited!)

2015 was an interesting year. Out of all the years I have been around, 2015 has been the year of the biggest changes, the most exciting adventures, and the most riveting discoveries. It was difficult, scary, and sad at times, but it was also fantastical, fascinating, and euphoric. Through all of the happy times, and not so happy times, I have grown and learned so much about myself that I hadn’t learned in the first 23 years of my life. I may not have brought peace to the planet in 2015, but I managed to find peace in my own world this year, and I think this is one of the most important things that we all need to do. We must make peace with ourselves before we can help others, and I’ve made great progress in that aspect. I still have a long way to go, but for once in my life, I feel like I am on the right track.

I hope my journey through 2015 inspires you to make the little changes in your life to send yourself down the path you were destined to be traveling.

My boyfriend and I were at a point in our lives that we felt our little home town had nothing left to offer. We were bored, and we felt that we would stop growing if we stayed, at least in our younger years. I know, the technical definition of “overseas” is to another country on another continent; I moved to a new island in the same state. But regardless of how many miles my flight flew, the fact is that I am now unable to shoelessly meander down the hallway to the next room I feel like hanging out with my mom. January 7th made one full year since that fateful day I spent bawling in the airport lounge before my 45 minute flight like I’d never see my mom or my home again. I adjusted pretty quickly after that (thankfully), but it was still a dramatic step.

Against the advice of my boyfriend, my mom, and pretty much everybody else, I hit the ground running when it came to searching for my first grown-up job; I was job hunting before I even left my mom’s living room. Within the first three days of arriving in my new stomping grounds, I had booked 6 interviews. I skipped out on 3 of them because I felt like I didn’t need them, (ahem, one can always use interview practice,) and a week later I had 3 job offers. Naturally, I picked the one that sounded the coolest- Dental Hygiene Assistant. I definitely did not feel as badass as I thought I would wearing my owl-print scrubs and trying to radiograph squirming toddlers. All the other ladies there were experienced and many had studied dental assisting. I studied English. I could tell them when something was spelled incorrectly, but I didn’t know the first thing about teeth. Going to that job everyday was a chore more painful than it should have been. Something wasn’t right, but I didn’t know how to fix it yet.

Establishing and caring for my own home.

Meanwhile, I was also having to adapt to being an adult in charge of her own home. It never occurred to me how expensive furniture is until I was the one who had to buy it. Back when I was in middle school, my mom built a new house, and she was settled on a sofa that cost $1500. It was okay, but I thought the one that cost $2500 was just so much nicer. That $1000 didn’t register in my head as being such a huge difference, and she bought that sofa anyway. But when it came to me spending my own $1000 to buy a sofa, suddenly the amount seemed much more daunting.

Without anybody to do things for me, I had to learn how to cook more than just toast, and how to clean a toilet… Not that I was unable to clean a toilet before, but being completely honest, I rarely actually had to do it. Same thing with vacuuming and folding laundry; if either my or my boyfriend didn’t do it, it didn’t get done. Doing all these household things while working a full time job I hated was miserable; I was anxious and exhausted all the time. Unfortunately, I know this is something many people have to go through, and as spoiled as it sounds, I was astonished that it was happening to me. I had visions of loving my job, working out, and overall doing it all. What went wrong?

About half way through the year, in perfect sync, my boyfriend and I both face planted into giant career-stopping walls. What he was doing wasn’t working, what I was doing definitely wasn’t working, and we were both just so unhappy and dissatisfied with our lives that we had to make a change. In perfect sync, we each left our old jobs ruthlessly and abruptly, and set off in the opposite direction from what we were doing before. Don’t think I didn’t have the “Omg, what did I just do? I’ll never find another job again,” freak out, but as I learned, sometimes you just have to take the plunge. I was terrified of failure before even moving to the island, but it worked out, and I had to convince myself that this would work out too.

Since I no longer dreaded getting out of bed in the morning, I now had the energy to do something I had wanted to do since moving day, which was learn to cook. Cooking may not be a huge, life altering accomplishment, but it was a step in my growth as an adult that I wanted to take, and now that I can finally cook chicken properly without purposely overcooking it to a rubbery crisp (what?) for fear of it being undercooked, I can say I am quite proud of my housewifery skills.

My boyfriend and I have been together for nearly 6 years, and it’s been a great 6 years, but there were also some tumultuous aspects of our lives that prevented us from straying too far from home. Now that we are more settled and moving forward, we were finally able to take our first vacation together over the Thanksgiving holiday. It was so nice to get away, and it represented an important milestone in our relationship and in our lives, like we’ve made it, like this is what successful people do- they travel together.  It was a great year almost for this reason alone. Disneyland has such personal significance for me, it was an incredible feeling to finally share it. I lost my vigor for life during some of the rough times this year and in years past, but this one trip revived that vigor.  I am more motivated than ever to keep moving forward so we can go out and experience more of the world together.

Before our turning point, my boyfriend and I were heading in the same direction, (the make money direction,) but we were on two separate paths. It’s like we were traveling on two parallel train tracks, where we could look over and see one another, but we were separated by the whims of our respective tracks. WE were together in a sense, but really we were each just doing our own thing, and so we weren’t working together. It took some time and few derailments, (don’t worry, we’re okay, no major injuries, hehe,) but we are finally working as a team to move forward together on the same track.

This year has also been a time of evolving for my relationship with my family members. When I lived at home, I was a child. I was cared for, looked after, and many decisions were influenced by others. After my first year on my own as an independent adult, my relationships with my parents, especially my mom, have changed for the better. Now, it’s less like she is the mother and I am the child, and more like we are two friends supporting each other in our individual endeavors, and we have a new kind of mutual respect and admiration that doesn’t come with a hierarchal relationship.

It’s been a busy year. Parts of it were hard, but it has all led me to this moment of satisfaction and energy to keep progressing in a way that makes us happy. I look forward to what this year has in store, and I wish the same for you. 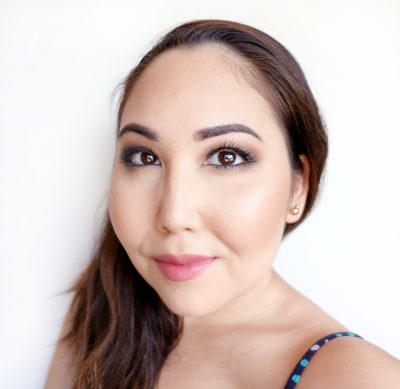 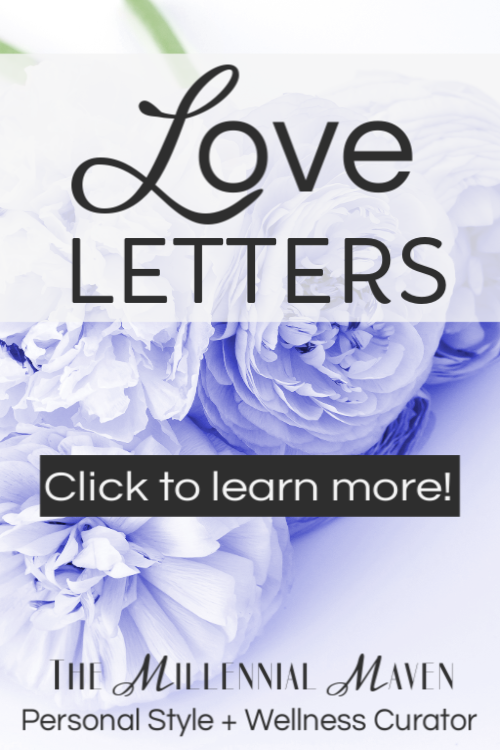